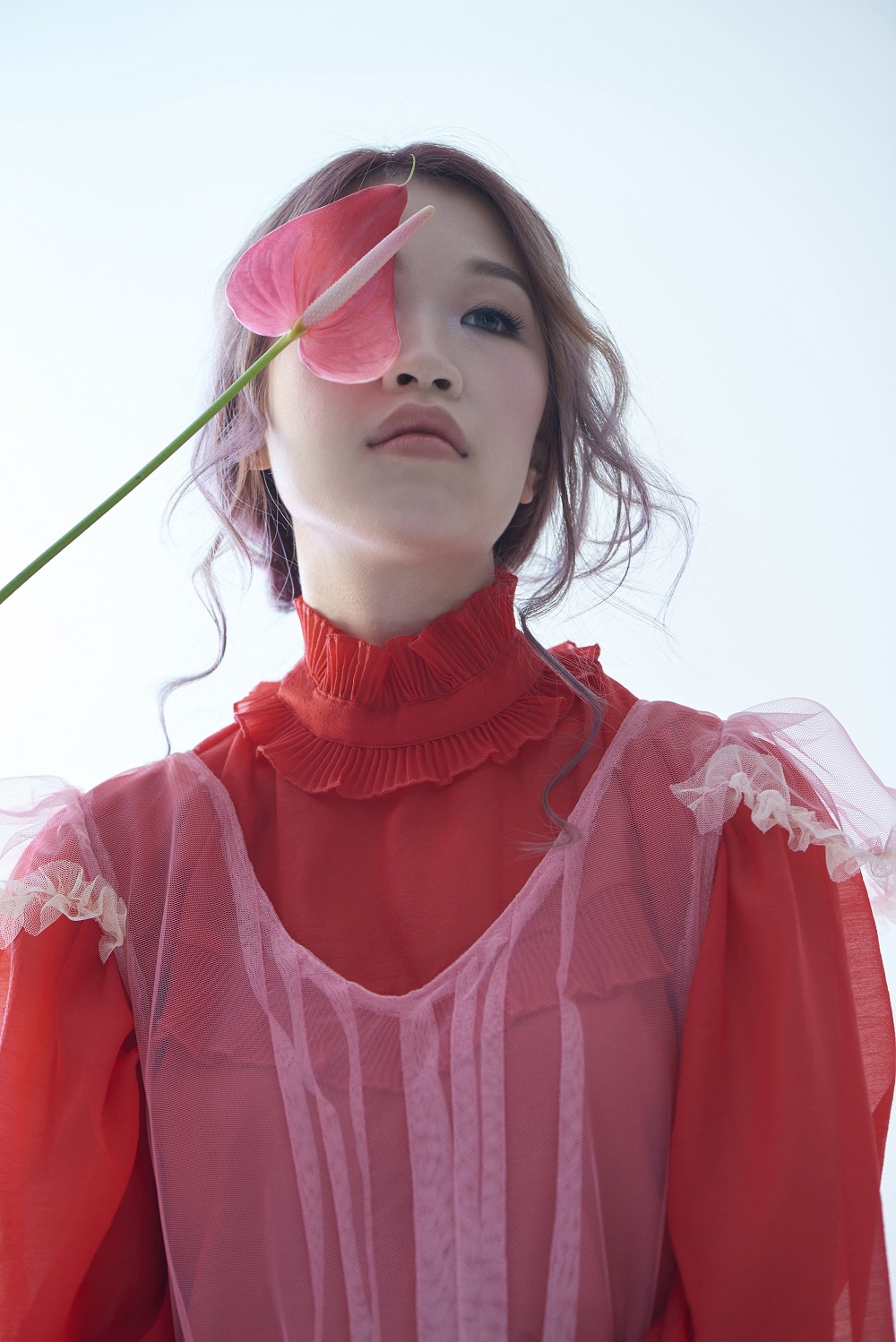 Before she was recognised for her lyrical, heartrending songs, Linying first turned heads in the world of electronic music, where her lush vocals featured on collaborations with renowned DJs Felix Jaehn and Lost Frequencies. These songs amassed over 80 million streams online, accidentally catapulting her into the spotlight.

Proving that this was no fluke, she released her debut single, Sticky Leaves, soon after, which entered Spotify’s Global Viral 50 chart, making her the first Singaporean artist to do so. She is now named one of Spotify Asia's 25 Most Influential Artists Under 25.

Her music has won praise across a diverse, international audience far beyond her hometown of Singapore, from critical tastemakers NPR and Billboard to pop-culture figures Troye Sivan and Perez Hilton. Her debut EP, Paris 12, entered at #1 on the national iTunes charts, as she took on festival performances at Summer Sonic Tokyo, Bigsound Music Festival and SXSW.

With collaborators Myriot (Halsey, Aurora) and Chris Walla (Death Cab for Cutie) on board her new release slated for 2020, Linying is an artist set to bring music from Asia to new heights.