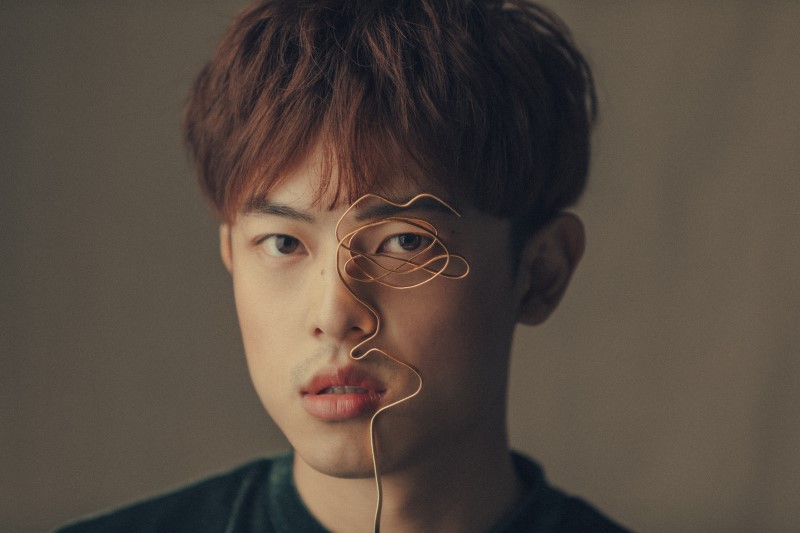 If you were to base first impressions on his charm and well-kept looks, you might expect Dru Chen to peddle the K-Pop sounds of Seoul. Conversely, from hearing the first few notes that leap from his throat, you’ll discover the spirited magnetism of a Memphis soul performer from the ’60s. An indie-funk fusion that takes the listener on a top-down drive through feel-good effervescence, bluesy toe-tappers, and quiet contemplation, Dru’s music is a marriage of two worlds: the brand of indie/folk pop championed by singer-songwriters, and the deep roots of funk and soul that stem from rhythm and blues.

On March 8, 2019, Dru released his debut album, Mirror Work, which showcases the artist music breadth and depth with the stand-out singles, “Distant Memory,” “When I Look Into Your Eyes” and “I Only Get It From You.” Later in the same year, Dru also released a three-track live EP, Spaces Between Us, featuring live cuts from the album launch showcase.

With the release of his new 2020 single, “Who We R,” Dru is ready to take on the new decade with a refined pop sound for his forthcoming as-yet-titled second album due in late 2020.