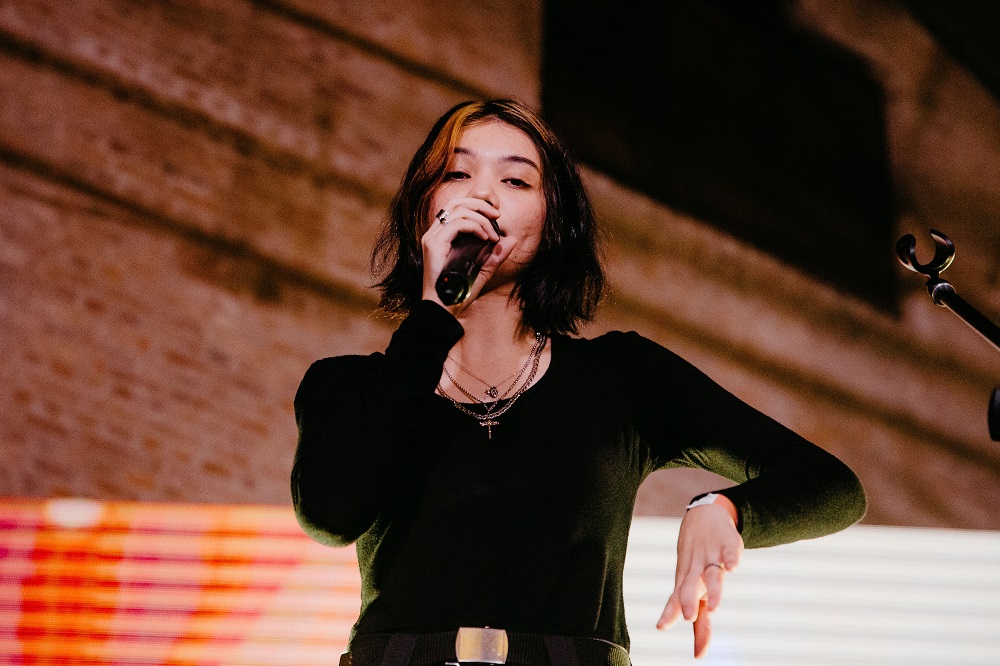 Shye is a self-taught 17-year-old musician from Singapore, who in the solitude of her bedroom, experiments, writes and produces everything by herself.

Her music is described as a mixture of bedroom pop, electro-pop & indie-pop. Not having a fixed genre gives her the freedom to explore and grow as a musician, a challenge she enjoys. Although Shye is flattered to be likened to artists such as Clairo and Billie Eilish, she aims to carve out her own identity as a musician.

Since winning Vans Musicians Wanted in 2018 at the age of 16, she has since gone on to perform for House of Vans Guangzhou. Shye has also become the youngest to win an award at the inaugural Youth Music Awards in Singapore in January 2019. She has served as opening acts for international musicians such as Superorganism, Clairo and Sales at their concerts in Singapore. She has also been invited to play at several music festivals in Singapore, such as Baybeats, as well as Urbanscapes in KL.

Making music has turned out to be a happy accident. With no prior background in music, Shye has had to learn everything from scratch. Though somewhat challenging at times, Shye finds it most fulfilling when she’s able to share her music and perform her light-hearted sets on stage. With each performance and release, Shye strives to improve and grow as a musician and an individual.